On the back of three successive league wins, Micky Mellon’s Tranmere look to add a further three points to their tally when they travel to Sutton United on Saturday afternoon.

Last season was Sutton’s first as a League club and to find out more about how things are on and off the pitch I caught up with Gandermonium.

Last season was Sutton’s first in the EFL and Matt Gray’s side finished just outside the play-offs. How do you look back on the campaign as a whole? What were some of the best/worst moments of the season?

It was all a bit odd TBH. After winning the National League and having a mental summer, all anyone wanted was just to stay up. Get 50pts and be here again next year. And that looked to be the case with a slow start, but then in the run up to Christmas we started really getting a head of steam up and were in the top 5 until the final weeks. Missing out on the Play offs was a slight disappointment given where we’d been all year, but missing out on 76 pts that like no one has for years was wonderfully Sutton United. And we got to go to Wembley in the Pizza Cup final, so I don’t think too many people were that cut up over it.

Best moment was probably the Pizza Cup semi at Wigan. I know people don’t like it, but it got us our first visit to the National Stadium in 40 years and the night out afterwards will live long in the memory. Wigan’s alright on a Tuesday night as it turns out! Worst was probably losing our first home game to Oldham. One up and looking good before we shit the bed twice in the last 5 and lost 2-1 to a side that were clearly going to be in trouble that season.

This summer eleven players were brought in on either a loan or permanent deal, an undisclosed fee was spent on signing goalkeeper Lewis Ward from Swindon Town. How have the new player’s settled in? How happy are you with the club’s business and which area’s do you believe need to be strengthened in future windows?

It’s been a mixed bag so far. Josh Neufville on loan from Luton’s been decent, but the others are taking a little longer to bed in. Injuries kept Callum Hart out all season so far, so we’ve not seen him yet. No one looks a proper bust yet though. Long way to go.

Matt Gray was appointed in 2019. What are your thoughts on him and how would you describe his playing style?

Matt’s done a great job and he seems to really get the club and the way we’re set up and do things. His style is no fuss 4-4-2, tight, organised. All his players are aware of their job and what’s expected of them. There’s no egos here.

Bruce Elliott is the Chairman of Sutton. What are your thoughts on him and the way the club is run?

Bruce has been here forever. Came up through the supporters club in the 60’s and has been in the hot seat about 25years now. He’s a fan, as a lot of the current board are, so he always has the club’s best interests at heart and runs a pretty tight ship. There’s no gambling financially or daft 5 year plans to reach the Premier League round here.

Winger Will Randall is the top scorer for United this season with three goals in all competitions, Tope Fadahunsi has also netted this amount. Who would you say are your side’s key players and where do you believe the key battles will be played out on Saturday afternoon?

When Will’s fit, he’s a definite asset to the side, both in attack and defence in fact. Neufville on the other flank has made a definite impression since joining. Omar Bugiel up top is also a big threat for us.

Touching on the strengths that your side has, what are your realistic goals for this season?

We’re simply keeping the same attitude from last season. Get 50pts, stay in the division bare minimum. Keeping the FL spot is crucial to growing the club and keeping us moving forwards. Once we get to 50, we can see where we are and go from there. I know Matt is keen to push on and have a pop at the playoffs though.

How do you see the upcoming game panning out? What is your score prediction? The last time the two clubs came head to head was mid-March at Gander Green Lane as Josh Hawkes netted for Tranmere just before the 70th minute to salvage a point for the visitors.

We’re not in great form right now, but we’ve been largely very good at GGL so far. We really should have beat Salford last time out as well. I know Micky Mellon sets Tranmere up to be solid and goes from there, much like Matt really so I’m expecting a tight one. Then again they usually are between us. I’d take a draw at this point after the last few games. We just need to draw a line under that, get the points moving on the board again and go from there.

If you have been keeping up with Micky Mellon’s Tranmere so far this campaign, what are your thoughts on The Whites?

Looked like a slow start, but seems to have picked up of late with a couple of narrow wins. Sounds like you’ve got a young side this year though so that might need time to bed in over the season as a whole. Would still expect to see you top half easily this year however. 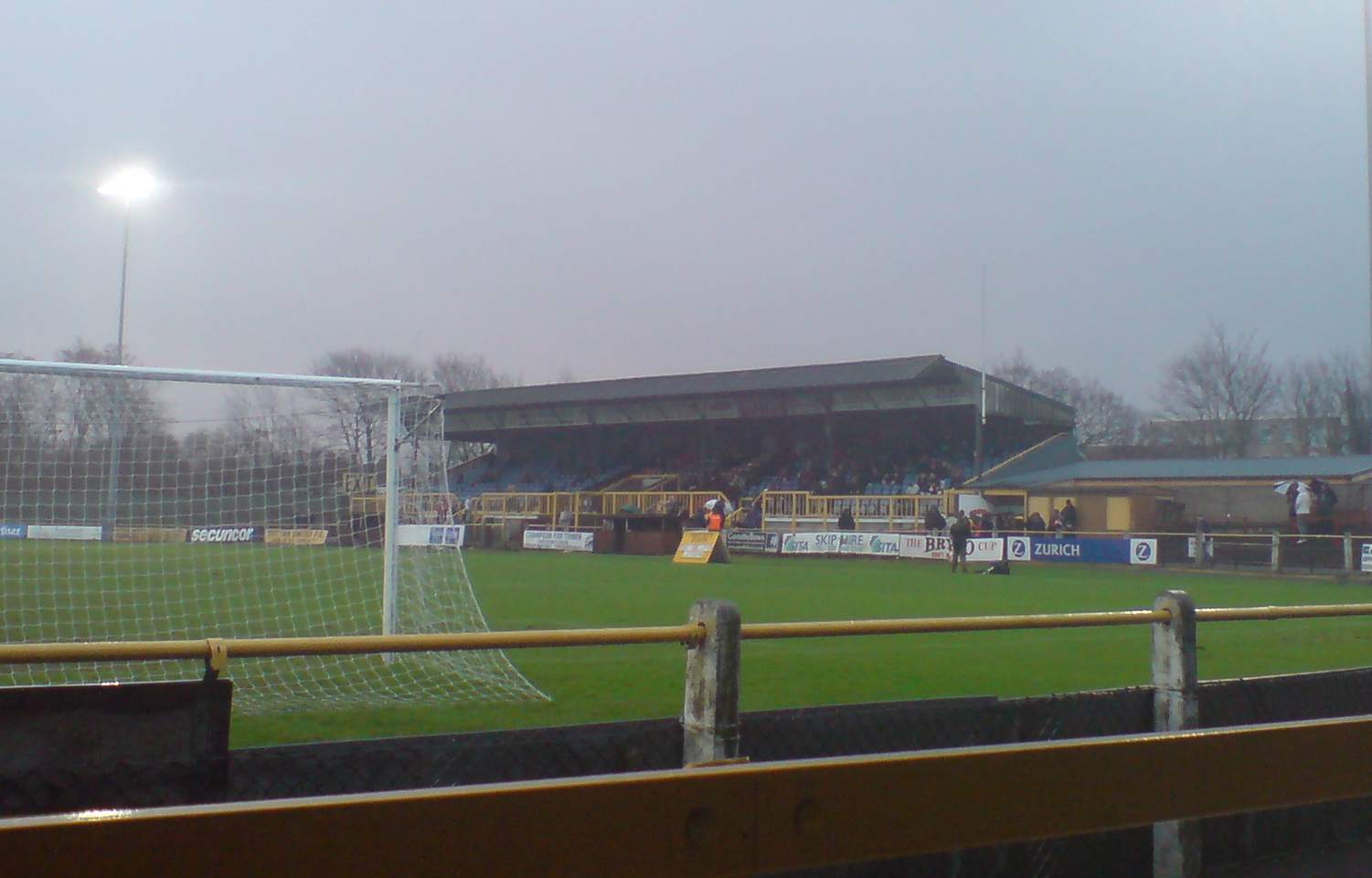